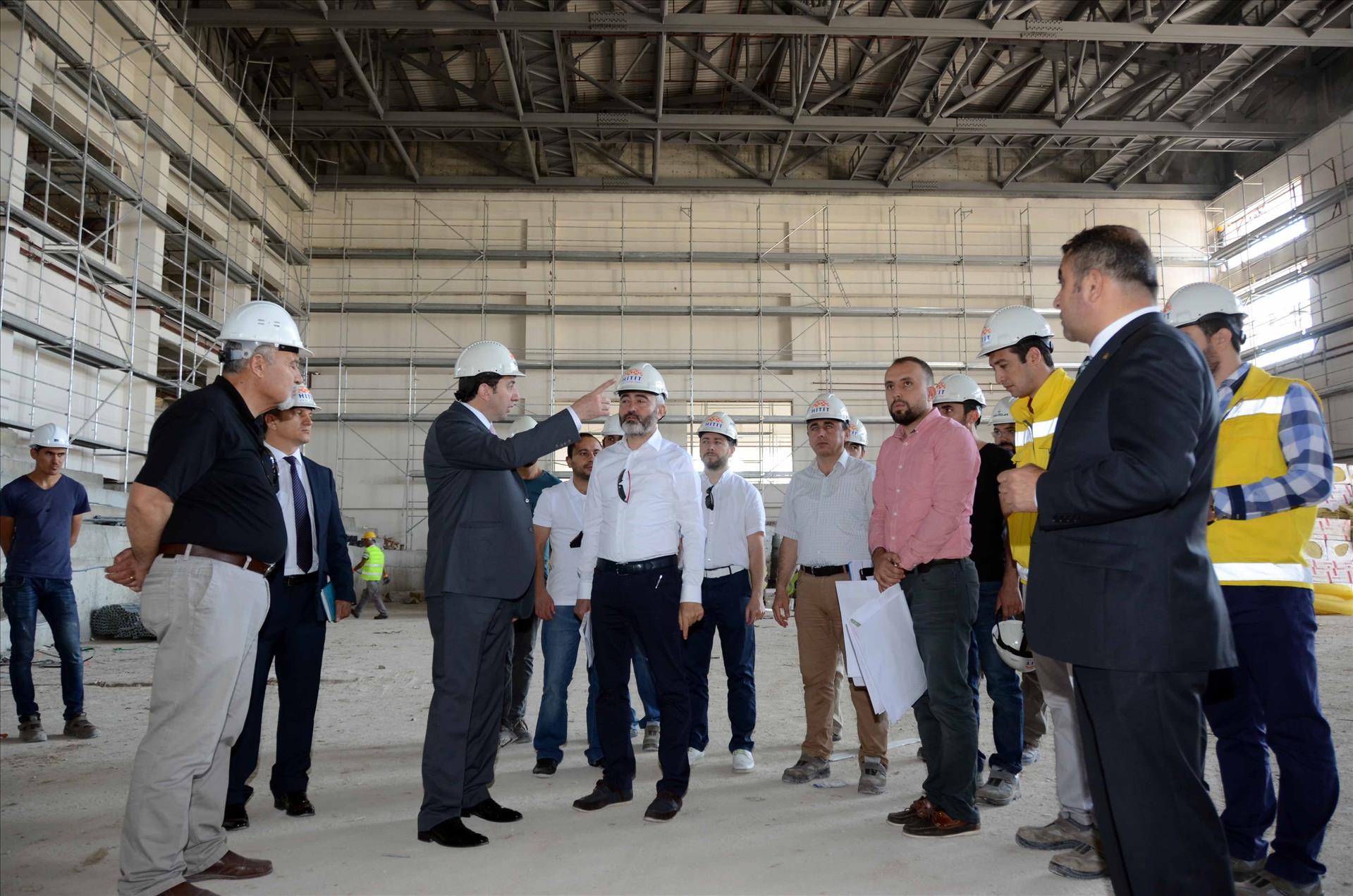 Our Rector Prof. Dr. Reha Metin Alkan in company with our general secretary Erdal Kanık and Hasan Baylaylı who is the director of Construction and Technical Works Directorate examined the Sports Hall which is on construction.

Stating that they covered a long distance in a short time, construction works of our Sports Hall continued rapidly, Our Rector Prof. Dr. Reha Metin Alkan said “The Sports Hall will be used with the aim of not only sports but also education. The number of departments and students in Physical Education and Sports School has been increasing in recent years. Our students have gained important success in sports events organized in national and international level. With these positive developments, our university will reach up-to-date, modern sport complex.”

Our sports hall has 8980 m² with closed area in total and 1595 m² with main hall and at the same time it has 476 m² with 2 rooms for administrative and academic staff. The main grandstand as well as portable bleachers will also take place in the sports hall.

The committee also examined the area where synthetic grass surface football field, volleyball court, basketball court and tennis court would take place and which would be constructed in our North Campus with the supports of Presidency of Spor Toto Organization. 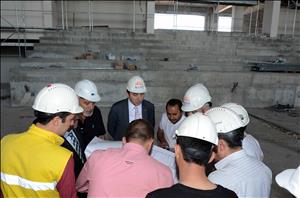 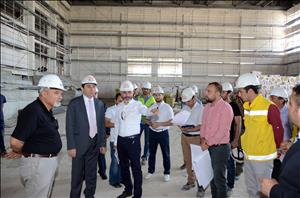 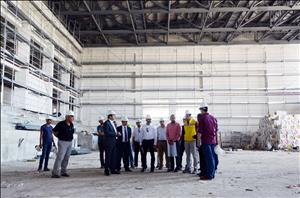 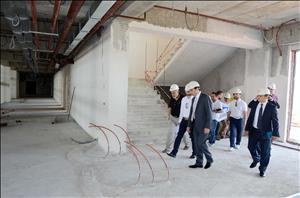 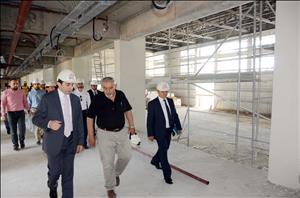 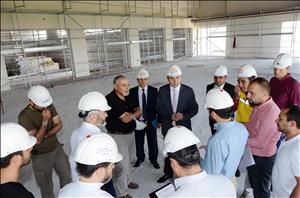 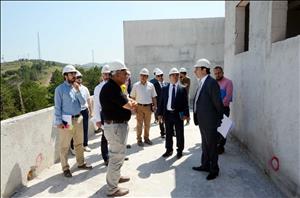 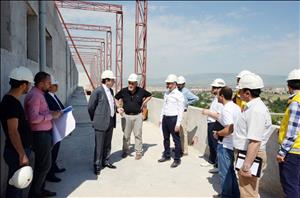 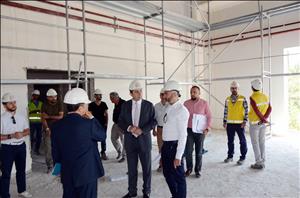 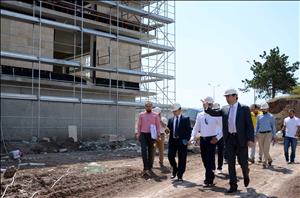 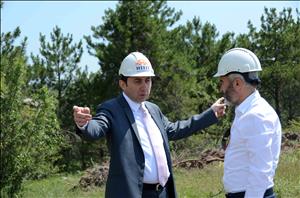 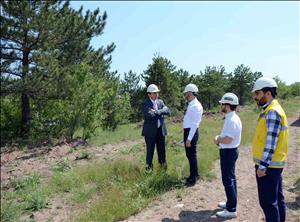 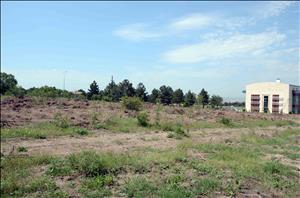 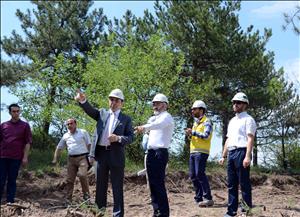 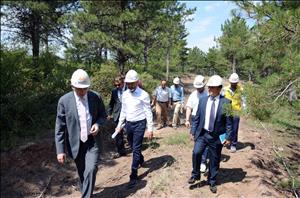