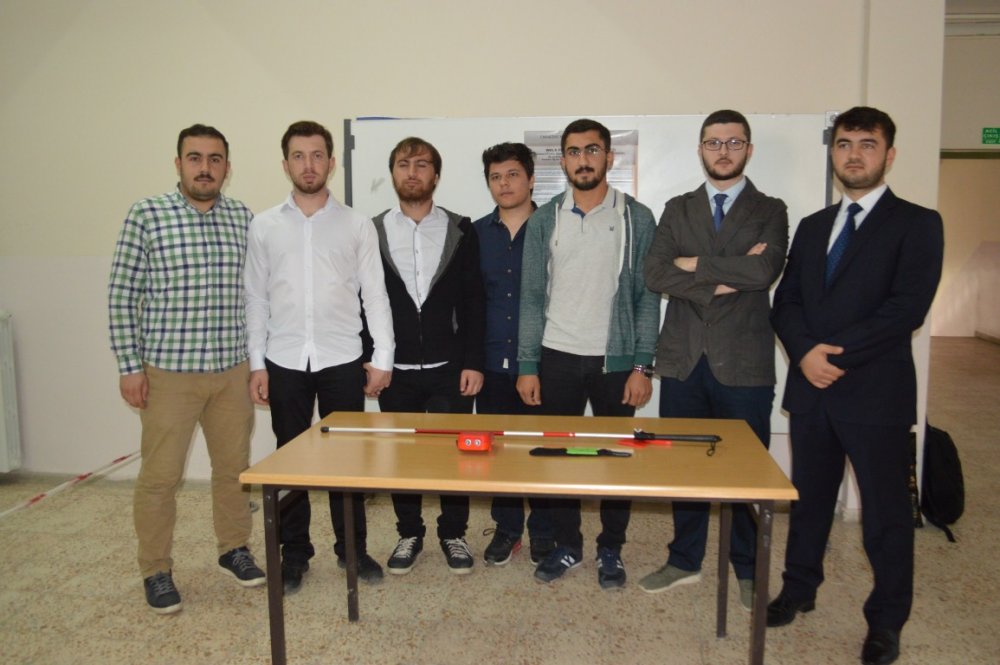 The 3rd year students of our University Engineering Faculty have invented a sensor that can be attached to both a walking stick and a wrist and to detect objects between 1 meter and 20 centimeters in order to make life easier for the visually impaired.

Students who developed a sensor that enables visually impaired people to be aware and feel remotely at home, on the streets without touching the objects, introduced their project called Walk Feeling.

Candemir, indicating that they would normally cost 6,000 TL for the device with their own possibilities, they used ultrasonic distance sensor in the project, buzzer, arduino uno, white cane, mini tremor robot, PLA + Filament, Power ABS Filament, jumber cable. Candemir said that the sensor they developed could be used with both a cane and a wrist strap. He noted that the handset gives the user a sound and vibration warning when they approach 20 centimeters to any object.

Pointing out that there is an ultrasonic distance sensor to detect obstacles in the device, Candemir also emphasized that the device has 15-degree viewing angle and can detect objects from 1 meter to 20 centimeters distance. Expressing that they also think the serial production of the device, Candemir added that they would be able to mass production by cooperating with industrialists and businessmen for this. 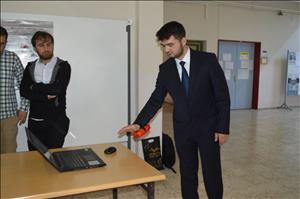 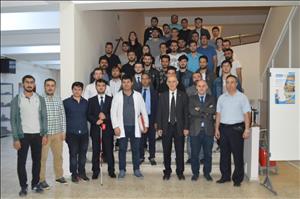 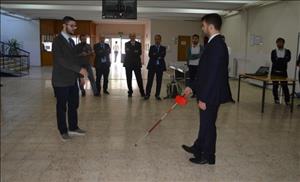